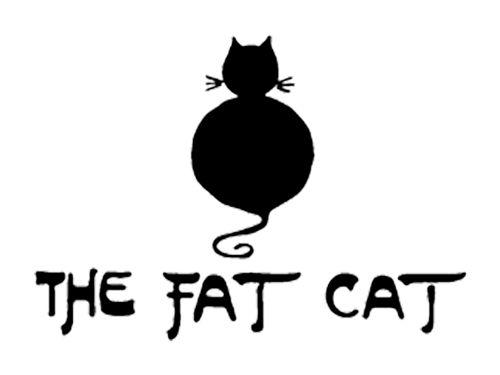 Welcome to The Fat Cat

The Fat Cat, originally The Alma, was purchased on the 29th July 1981 by Dave Wickett and Bruce Bentley and opened as The Fat Cat on the 21st August of the same year. The idea was to provide an alternative to the pubs owned by the big breweries, which at the time dominated the city. A range of beers were introduced that were completely new to the area, prominence was given to beers from small independent breweries and the first guest beer policy in Sheffield was introduced allowing for a wide range of choice.

At the opening the first pint was officially pulled by the Sheffield footballing legend Derek Dooley.

A ‘No Smoking’ room was introduced (the first in the area), open fires were reintroduced in the winter, and it was decided to have no music, fruit machines or other electronic games as a testament to tradition.

Dave Wickett bought out Bruce Bentley in December 1989 and ever since The Fat Cat has been known nationally for its quality real ales, home cooked food and traditional pub atmosphere in the heart of Kelham Island. The pub has a great mixture of young and old patrons along with free parking and a heated beer garden.

We would love for you to come and join us for a pint! 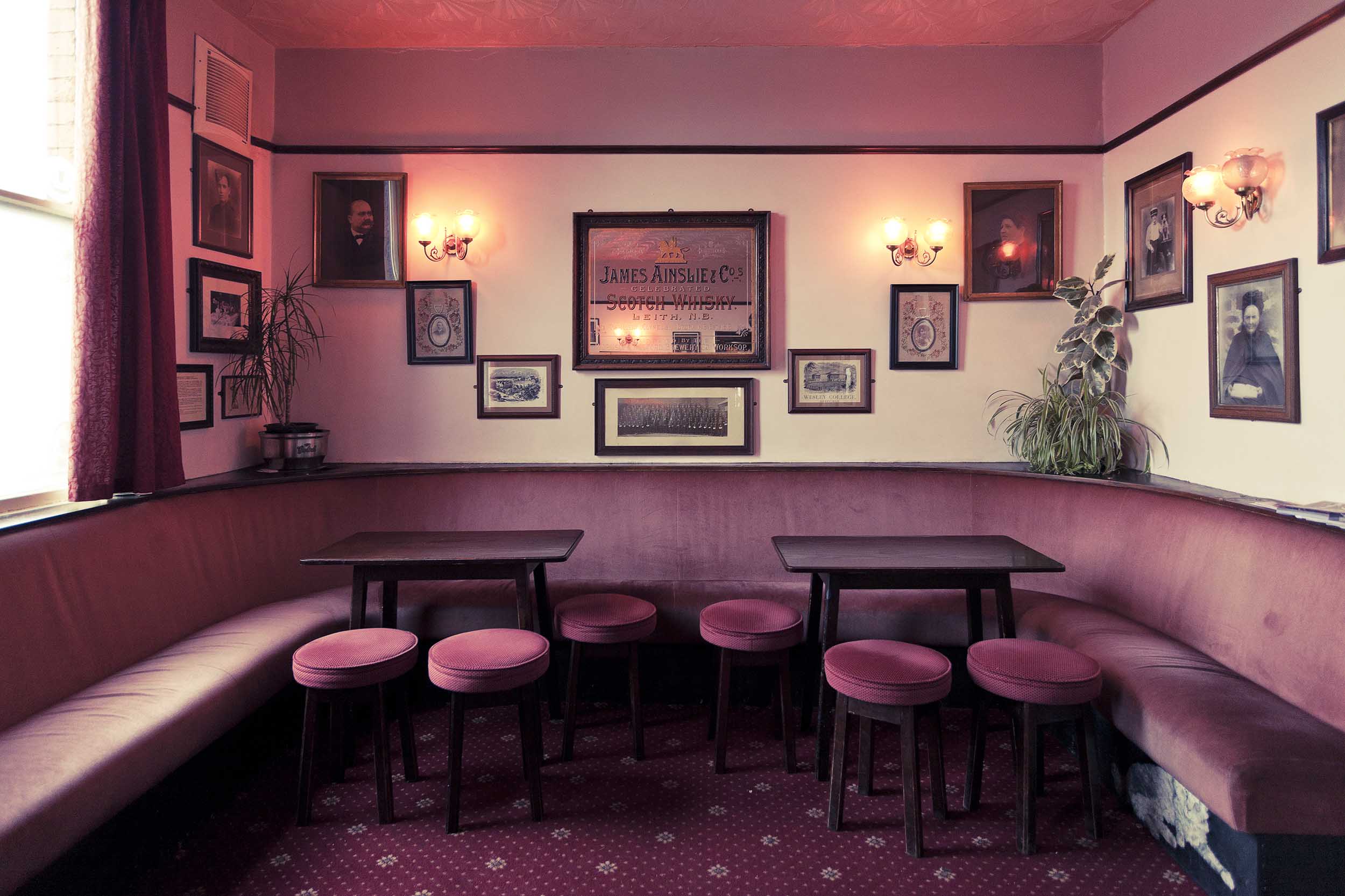 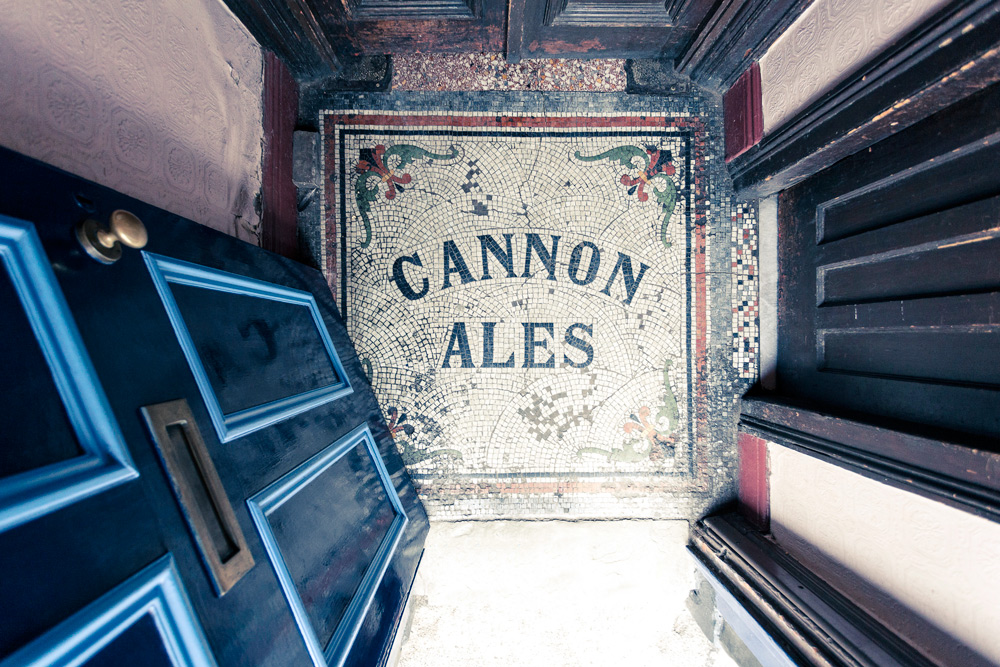 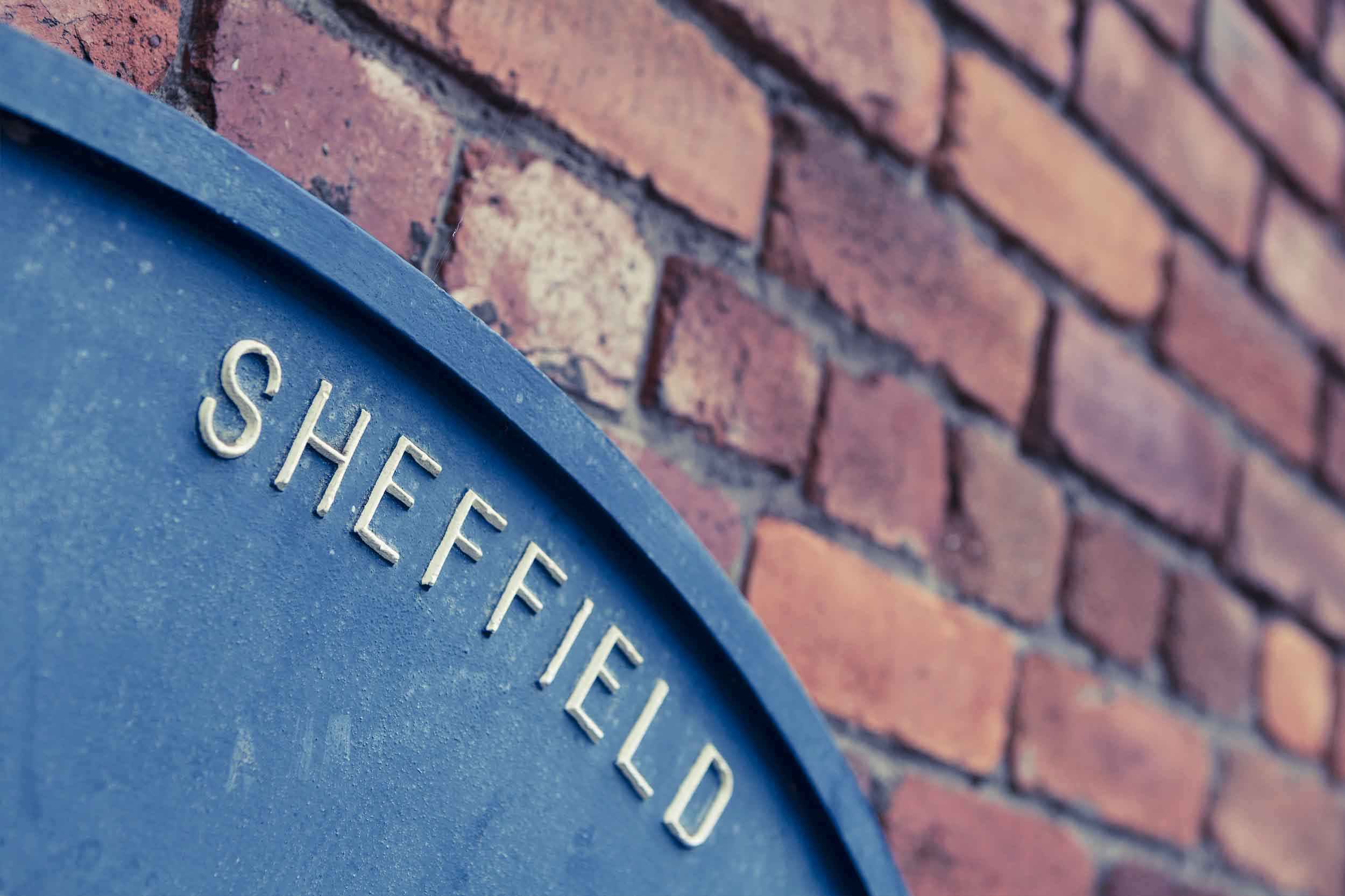